Since her first days as a lawyer, service to the community has been central to Katie’s career. She began by handling cases on a pro bono basis for the Pro Bono Project and eventually served as Chair of the Project’s Board of Directors.

She also served as President of the Association for Women Attorneys and, during her time on the AWA, helped start the Food From the Bar program in New Orleans, which helps support Second Harvest’s efforts to feed children during the summer months.

Katie routinely served lunch at Ozanam Inn, a New Orleans homeless shelter, and regularly volunteered to provide notarial services at homeless outreach centers in New Orleans. She worked as a mentor from 2003 through 2006 through the Boys Hope Girls Hope program and volunteered with Common Ground in the recovery effort after Hurricane Katrina.

The Louisiana State Bar Association recognized Katie in 2006 with the Pro Bono Publico Award for outstanding pro bono service to Louisiana’s indigent. The LSBA honored her again in 2013 with the Leah Hipple McKay Award for Outstanding Volunteerism, which is given annually to a Louisiana lawyer or judge who has made significant long-term volunteer efforts throughout his or her career. She is a graduate of the 2004 Metropolitan Leadership Forum sponsored by the Committee For a Better New Orleans/Metropolitan Area Committee. Most recently, Katie was selected as a 2017 Bissinger-Timm Fellow for the Glass Leadership Institute (GLI) of the New Orleans Chapter of the Anti-Defamation League. Katie also volunteers at her daughters’ school. 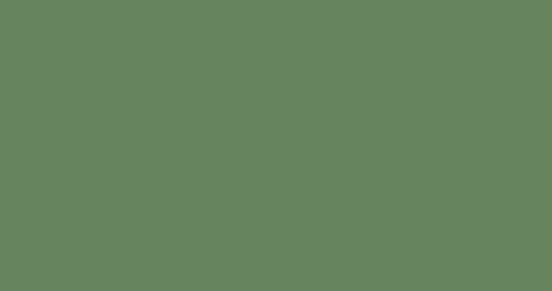